Over the last several years, there has been a steady increase in the number of reported drug smuggling cases along the Chinese/North Korean border. Most of the smuggling suspects have been North Koreans, but Chinese authorities have been reluctant to react to the cross-border dealings of its close ally and neighbour.  The surge of narcotics, mostly methamphetamines, coming into China from North Korea has created wide-spread addiction problems in Chinese provinces that share a border with North Korea.

According to a Newsweek article that ran in June of 2011, the incidence of addiction in Chinese border provinces has sky-rocketed in recent years.

Twenty years ago, Yanji (50 miles from the North Korean border) had only 44 registered drug addicts. Last year, the city registered almost 2,100 drug addicts, according to a 2010 Brookings Institution report, with more than 90 percent of them addicted to meth or similar synthetic drugs. Local officials acknowledge that this is very likely a gross undercount and that the actual number may be five or six times higher. “Jilin Province is not only the most important transshipment point for drugs from North Korea into China, but has itself become one of the largest markets in China for amphetamine-type stimulants,” the Brookings report said.

Newsweek went on to quote a Chinese anti-drug official on the matter,

“We don’t publicize” the drugs coming from North Korea because it would touch on “the good relationship between China and North Korea,” an official, requesting anonymity, from Jilin’s anti-drug unit says. But he adds, “Of all the drugs we’ve seized this year, it’s mostly been ice, because that’s our main drug here.”

Despite what Jilians’s anti-drug unit says, the illegal drug trade from North Korea has forced China into the embarrassing place of having to publicly ostracize the country it protects both diplomatically and financially. According to a story that ran in the Dong-a Ilbo and was reported on over at North Korean Economy Watch, Chinese officials announced that they had seized a reported $60 million dollars of North Korean made drugs in 2010. According to NK Economy Watch, the Ilbos report was the first time Chinese officials had put a dollar figure on the amount of drugs coming out of North Korea and that the information was likely released out of frustration by Chinese officials at the North Korean governments inability or unwillingness to tackle cross-border drug smuggling. That growing frustration lead Chinese officials to announce in 2010 that they were cracking down on drug smuggling in the regions bordering North Korea.

According to the Dong-a Ilbo,

China has begun cracking down on North Korea`s narcotics trade in China along with South Korean intelligence, having seized 60 million U.S. dollars worth of drugs from the North last year, according to a South Korean government source Monday.

“It’s only a fraction. The volume of drug trafficking in China will be much greater than that,” the source said.

Beijing had been reluctant to raise the matter in public though it found Pyongyang`s increased drug trafficking as a threat. China diplomatically protects the North in nuclear issues but started a crackdown with South Korea apparently because it can no longer tolerate the North`s narcotics, which threatened China’s three northeastern provinces bordering the North.

Given the totalitarian nature of the North Korean government and the amount of money involved, it seems likely that there is at least some North Korean government cohesion in the drug smuggling business, but so far China hasn’t publicly accused its neighbour of anything and has quietly cracked down on drug users and dealers within its own borders and allowed the narco-state that produces the drugs to operate with seeming impunity.

A 2010 report by the Brookings Institute that is mentioned in Newsweeks article lends further support to the idea that North Korea is a key player in Chinas rapidly growing drug problem.

According to the report,

Methamphetamine production in North Korea is reported to have started in 1996 after heavy rains decreased income from poppy production.[1] It is believed the most methamphetamines produced in North Korea are trafficked into Northeast China, then to Shandong, Tianjin, Beijing, and other interior provinces; a smaller percentage is smuggled into South Korea and Japan, where they turn a high profit. Yanbian Korean Autonomous Prefecture and Changbai Korean Autonomous County in China’s Jilin Province, and Dandong city in Liaoning Province, along the border with North Korea, have been identified as key transit points for North Korean drugs into China.

Yanbian shares a border of 522.5 kilometers with North Korea; over 1 million Korean Chinese live in the region, as well as 100,000 to 200,000 North Korean refugees. Geographical and ethnic-cultural-linguistic ties provide helpful networks for cross-border trafficking of drugs and illegal immigrants. Furthermore, drug trafficking groups from North Korea, China, and South Korea often cooperate on drug trafficking across the border. South Korea’s JoongAng Daily newspaper has even reported that a “drug trafficking triangle” has been established between them.[2]

As China’s biggest border city on the Yalu River, opposite Sinuiju in North Korea, Dandong city in Liaoning Province is another major transshipment point for drug trafficking from North Korea into Northeast China. On December 23, 2004, Dandong border patrol agencies uncovered the largest drug trafficking operation from North Korea into China since this border patrol was established, seizing 13,775 MaGu tablets (in which the dominant ingredient is amphetamine), and arresting 4 suspects.[5] On February 17, 2005, Dandong law enforcement officials again seized 2,000 MDMA or called ecstasy tablets and 300 MaGu tablets from North Korea, and arrested 7 suspects.[6]

Jilin Province is not only the most important transshipment point for drugs from North Korea into China, but has itself become one of the largest markets in China for amphetamine-type stimulants (ATS). Chinese scholar Cui Junyong notes that over the last three to five years, most of the ice consumed in Yanbian has originated from North Korea. In Yanji, Yanbian’s capital, there were 44 registered drug addicts in 1991, but 2,090 in 2010.[7] In all of Jilin Province, as of early June 2010, there are more than 10,000 registered drug addicts, and the provincial Public Security Agency admits that the actual figures may be five or six times more than the official data. Across China, more than 70 percent of drug addicts abuse heroin, but in Jilin Province more than 90 percent of addicts abuse new synthetic drugs and ice in particular.

The North Korean government, in spite of its supposed Juche ideology and rigid Stalinist political system, seems to have taken a rather laissez-faire attitude to all the drug smuggling that goes on at its border with China and mostly ignores the epidemic rates of drug addiction among its own citizens.

According to an article that ran this month on SINO-NK:

Though the North Korean government would never admit to outsiders that there is a drug problem in the country, the Daily NK has filed many reports over the past several years about this phenomena, suggesting that “bingdu” (what the North Koreans call meth) is available practically at epidemic levels inside the DPRK. Articles claim, among other things, that commodity prices rise and fall depending on the harshness of ongoing crackdowns on bingdu; that middle schoolers in Hamhung, South Hamgyong Province, were caught producing bingdu; that teenagers give it as a birthday gift to peers; and, most recently, that Kim Jong-Un had ordered a crackdown on bingdu producers, sellers, and users. Quotes from defectors and sources who spoke to the Daily NK report that anywhere from ¼ to ½ of the population in North Korea are using the drug. And as reported by Isaac Stone Fish in Newsweek, bingdu is often taken as a replacement for medicine in the DPRK. The general consensus appears to be that the North Korean government has taken a backseat to its citizens when it comes to the production and distribution of meth. This includes possible collaboration between criminal gangs in the DPRK and China.

It seems that there is money being made from this human tragedy on both sides of the border. Both the Chinese and North Korean governments claim they are cracking down on drug trade at their borders, but in reality the problem is getting worse. News reports show growing addiction problems on both sides of the border. The Norths drug smuggling has gotten so out of hand that South Korean officials have begun to worry aloud that the North might flood their country with narcotics. If North Korea and China wanted to put a stop to all the drugs that are flowing between their border, they could. The simple fact is, the elite in both countries are paid off well enough to turn a blind eye to the problem. As a result, meth and other illicit drugs flow across the border with ease and there are too many addicts to even count. The social impact of a drug problem on this magnitude has not yet been fully released or considered by either government, but the ramifications are going to take generations to overcome. Chinese and North Korean officials have put money over people and are complacent in turning their own citizens into junkies. Is there no shame any more?

Win real money, without having to risk any of your own. 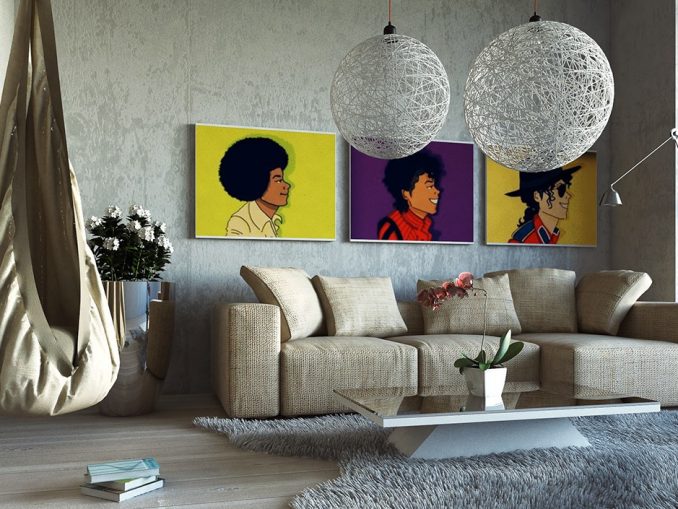 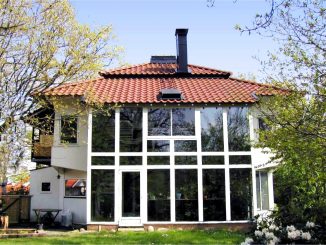 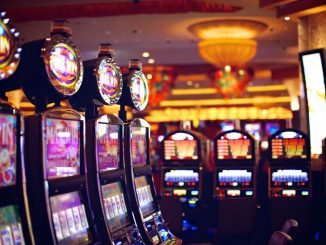 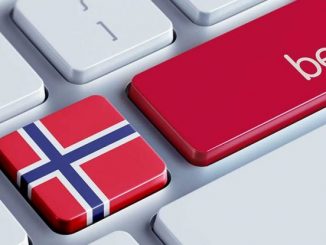 Norway to bar foreign gambling operators from advertising to locals